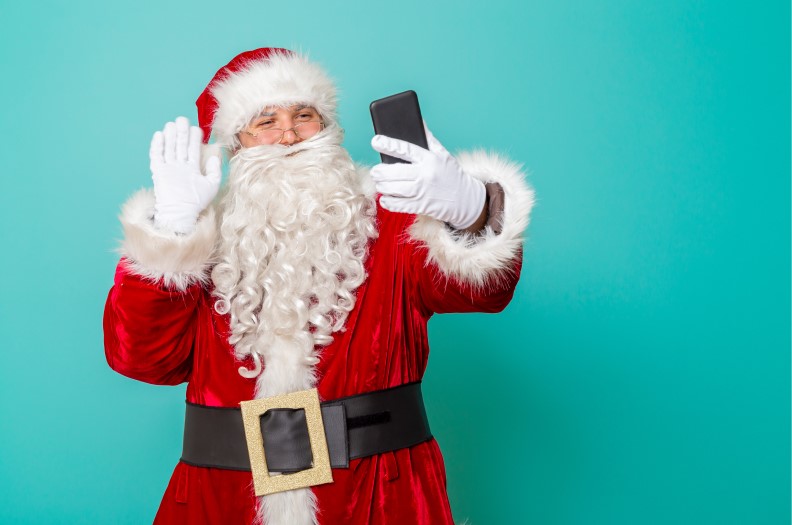 Order your Personalized Video Texts from Santa now Through December 21, 2020

Great for your children!

Great for your grandchildren!

SO GREAT for the children of your clients!

What a fun way to reach out and chat with your sphere and offer this to your past/present/future clients!

Stay top of mind over the holidays and into the new year!