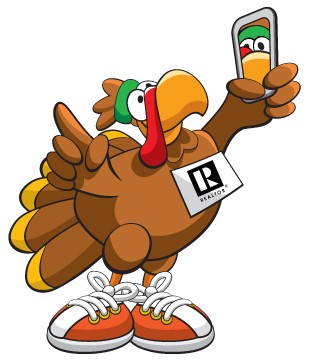 Complete this virtual event at your own pace—in one day or over several.

Please note: To compete for awards, your run must be completed in one continuous timed run. Swag and awards can be picked-up at CCAR or shipped in early December.

Special Thanks to our Event Advertisers: 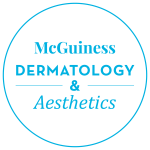