Winter’s Chilly Sales Pace Is Beginning to Warm Up 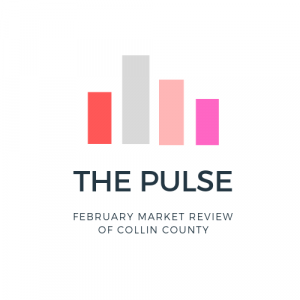 PLANO, Texas — The Collin County Association of Realtors (CCAR) reports that while the Collin County real estate market has had a slow winter, the promise of spring began to force its way through in February.

With such a positive experience for both buyers and sellers in February, many are hopeful that the winter chill is thawing and the real estate market will be warming up.