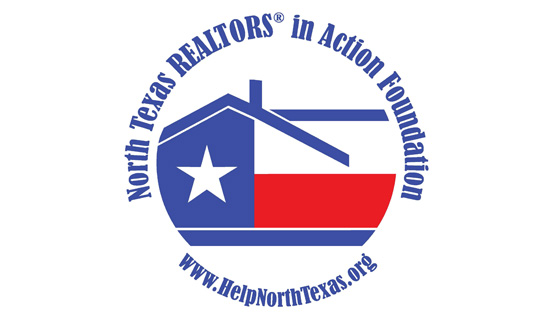 Texas residents are rebuilding their homes following February’s winter storm, thanks to financial support from the North Texas Realtors in Action Foundation (NTRIAF).

Despite the effects the severe weather had on North Texas, NTRIAF, a nonprofit organization founded and administered by the Collin County Association of Realtors, was ready to assist those in need.

“The winter storm was brutal on so many of our members and their neighbors,” said Brandon Hern, NTRIAF president. “NTRIAF was able to deliver the Good Neighbor promise by financially assisting those who needed help with food, water, and shelter when their home was flooded.”

NTRIAF awarded close to $25,000 in financial assistance to 12 families in need. The aid went toward repairing homes damaged during the inclement weather, as well as the replacement of groceries and personal belongings destroyed due to burst pipes.

“I was extremely surprised and am overly grateful for the assistance you offered my daughter and I,” said one of the recipients. “I can tell you that it has given me a glimpse of hope on the horizon.”

This isn’t a first for NTRIAF. Helping residents after the tornadoes hit North Texas in 2016 started the organization’s trajectory. Since then, NTRIAF has played an integral role in the community, assisting with everything from natural disaster clean-up to participating in area charitable causes.