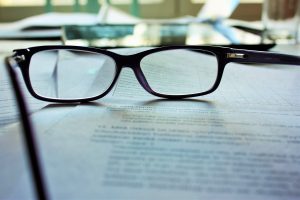 The National Association of Realtors® filed a lawsuit stating that REX-Real Estate Exchange Inc. has made false and misleading advertisements and statements about its services, thereby deceiving consumers and discouraging them from obtaining the pro-consumer, pro-competitive benefits provided by NAR members and independent, local multiple listing services marketplaces.

"Independent, local multiple listing services benefit competition and fair housing, and NAR will ensure consumers can make the choice to participate in local broker marketplaces, or not, with a full understanding of how they work.

"The truth is that if home buyers and sellers are deceived into avoiding multiple listing services, they would lose the services' pro-consumer, pro-competitive benefits," Smith said. "Sellers lose exposure to the largest available pool of buyers, and buyers lose access to the largest available pool of properties for sale. Our goal with this action is to protect consumers."

As set forth in NAR's complaint, REX misleads consumers by:

NAR's lawsuit was filed as part of ongoing litigation between NAR and REX in the U.S. District Court for the Western District of Washington in Seattle. NAR is seeking monetary damages, an injunction preventing REX from continuing its false and misleading practices, and reimbursement of costs and attorneys' fees.