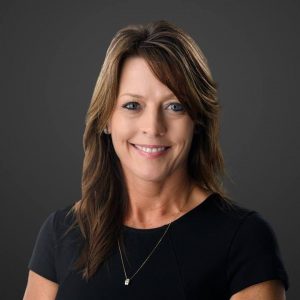 The Collin County Association of REALTORS® (CCAR) held its 2023 Installation of Officers and Directors on December 2 at the Local Yocal BBQ and Grill in McKinney. The event’s theme, “Building for our Future,” provided the backdrop for the installation of Shana Acquisto as CCAR’s 2023 President. As Broker and co-owner of Acquisto Real Estate, Acquisto now leads the fifth-largest Realtor association in Texas, with more than 10,000 members.