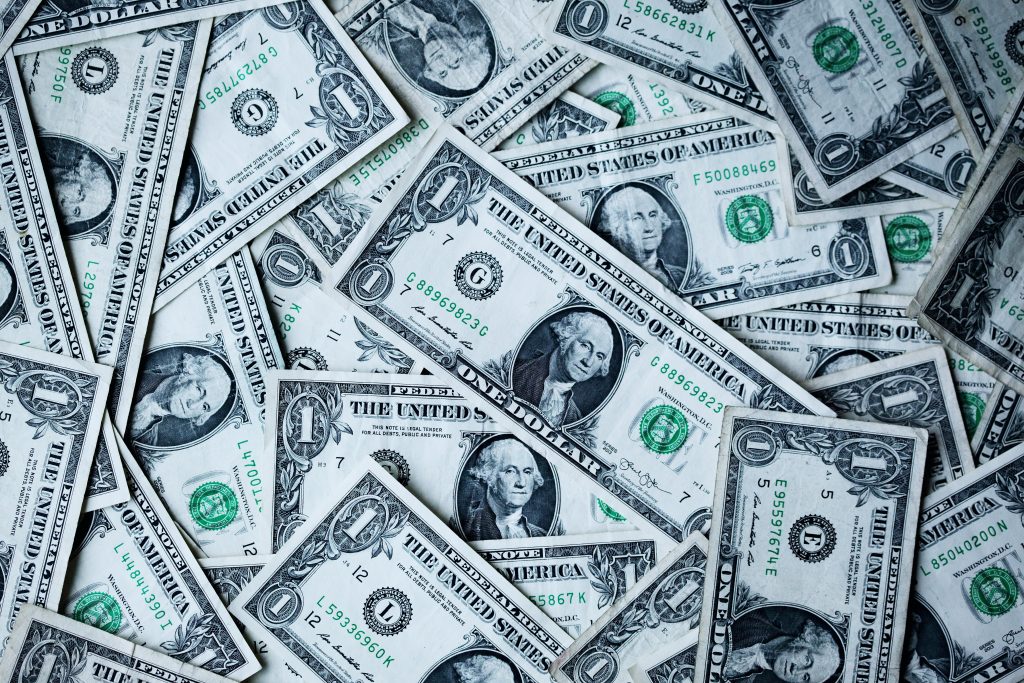 Everyone is likely familiar with PUDs (Planned Unit Developments), so let's focus on the other two: PIDs and MUDs.

What are PIDs and MUDs?

They are both mechanisms developers use to raise funds for utilities and/or amenities needed in a new community.  The decision whether or not to use a PID or a MUD to fund development can have long-term implications for buyers and sellers, agents and lenders, and impact the marketability of a neighborhood. Having a basic understanding of the two financing mechanisms is important to help clients make educated decisions and avoid surprises.

MUDs are created under the authority of the Texas Commission of Environmental Quality (TCEQ) and provide water, sewage, drainage or other utility-related services to new developments. MUDs are likely to exist in large master planned developments that, when started, fell outside city limits or outside the area where a city was providing utility services. A few recent North Texas developments that are classified as MUDs are Light Farms in Celina, Artesia in Prosper, and Trinity Falls in McKinney.

MUDs use the sale of bonds to raise funds needed to build out infrastructure for new development. The homeowners within the MUD pay off the bonds and pay for utility services through a MUD tax. A MUD tax will be in lieu of a city tax. In theory, a MUD tax will go down over time because the initial infrastructure costs are eventually repaid, so only money to maintain services would be collected after the original bonds are paid. The only way a MUD tax is eliminated is if the MUD area is annexed by the city. If this happens, the city pays off the MUD debt and the utility payments are paid to the city.

A PID is a “Property Improvement District”

A PID is a special district created by a city or county under the authority of Chapter 372 of the Texas Local Code. This law allows a city or county to charge a tax against properties within the designated area, or district, to pay for improvements. PIDs can be used to finance the same infrastructure a MUD would finance but are more commonly used to fund additional infrastructure items such as sidewalks, landscaping, parks, and recreation. Some developers will use a PID instead of an HOA to fund infrastructure within a development. One reason for using a PID rather than an HOA is that PID assessments are tax deductible whereas HOA dues are not. Most PID assessments run 20-40 years and payments end when the bonds are paid. PID assessments can also be paid in full up-front by a buyer. Two Collin County neighborhoods that include PIDs are Mustang Lakes in Celina and Creeks of Legacy in Prosper.

So now that you know what PIDs and MUDs are, how do you know if a property has one?

Buyers of new construction are informed if a property is in a PID or MUD, but will this be the case for resales? As resales in newer neighborhoods become more common, identifying a PID or a MUD will become more important.  Sometimes “NO MUD or PID” is placed as the start to a property description for homes in areas where PIDs and MUDs are common. If not provided in the listing description, how will buyers and their agents know if a property is subject to a PID or MUD?

While the seller should be disclosing a PID or a MUD, it is wise for agents not to rely on sellers as their primary source of information. Because of this, it is important agents view the tax certificate provided by the title company to determine if a property has a PID or MUD tax. Below are examples of a MUD and a PID from Denton County tax records.

Knowing whether a property has a PID or a MUD tax is important in the qualification process because the inclusion of a PID or MUD tax very often results in higher overall property taxes. Higher than expected taxes can cause a buyer who is stretching their budget to no longer qualify once the higher taxes are identified.

Higher tax rates can also impact marketability and home prices and should be a consideration for buyers whether they are buying new construction or resale. A home in a PID or a MUD might be less expensive than a home in a competing development that does not include a PID or a MUD.

Bottom line, the more we know, the better we can help our clients make smart buying decisions, whether that means buying in a PID, a PUD, a MUD or none of the above--which is probably the hardest thing to find in North Texas!